Phases of the moon 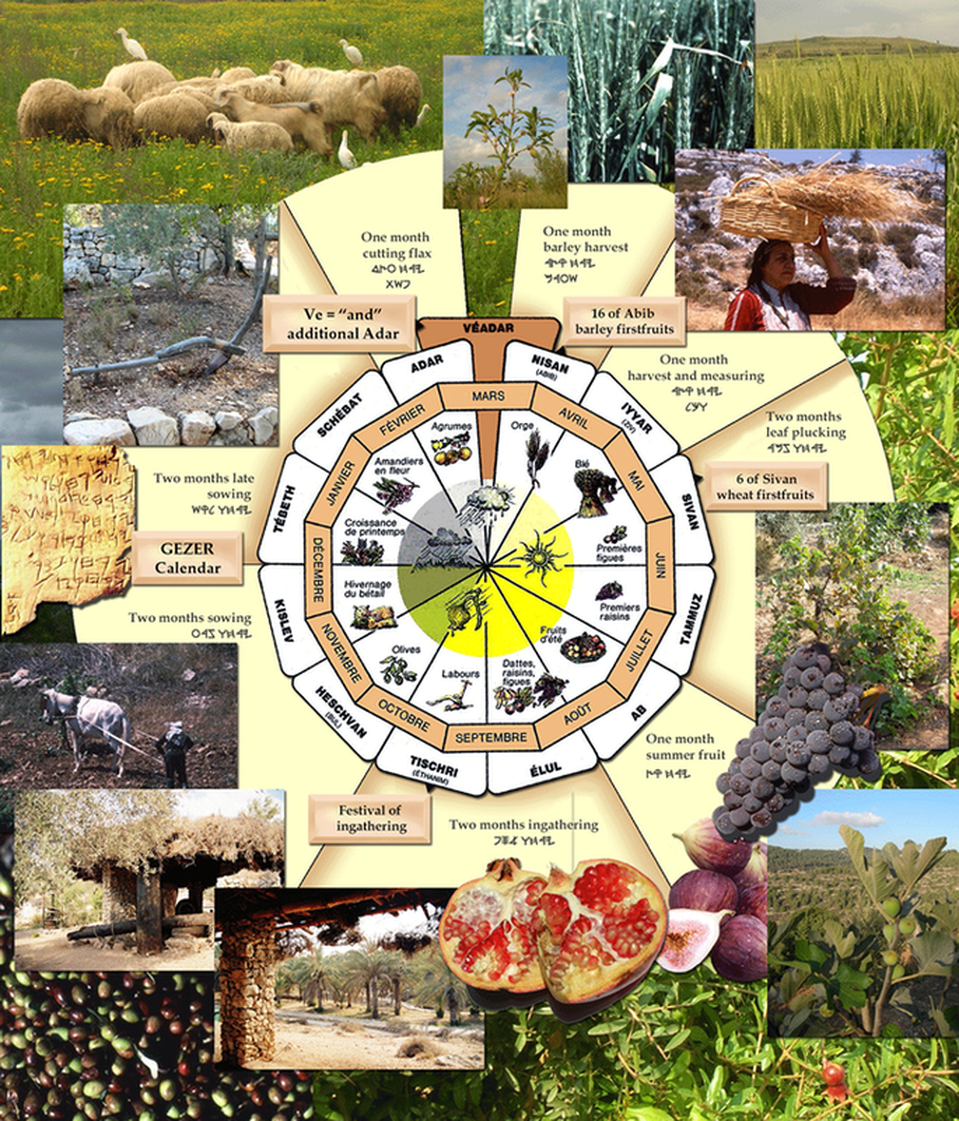 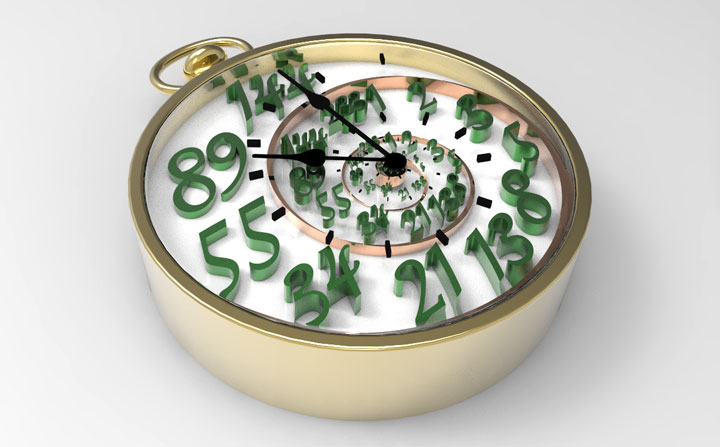 IT IS AMAZING TO UNDERSTAND HOW THIS "FIBONACCI" CLOCK WORKS

Last digits of the fibonacci numbers on a 60 minute clock

This sequence, the last digits of the fibonaccis on a clock gives beautiful symetries. The cardinal points coincide with four 0, each 5 with each 5 minutes. After 60 digits, the sequence reinizialize ... forever... And this is but the beginning of the surprises.
Add each digit with its opposite in the clock, the last digit of each result is always 0. 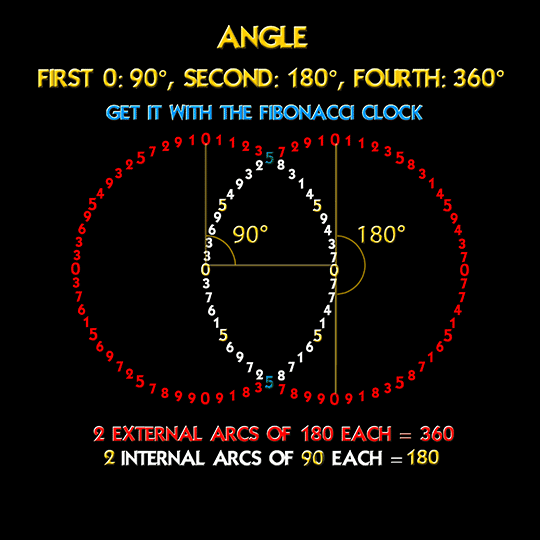 Add up the digits of the external arcs, it gives 2x180 and the internals 2x 90. In complete analogy with the 4 zeros.
If we look for the basic shapes in the creatio we will find the square and the circle with 360° and the triangle with 180°. These numbers are encoded in the fibonacci clock and its vesica piscis 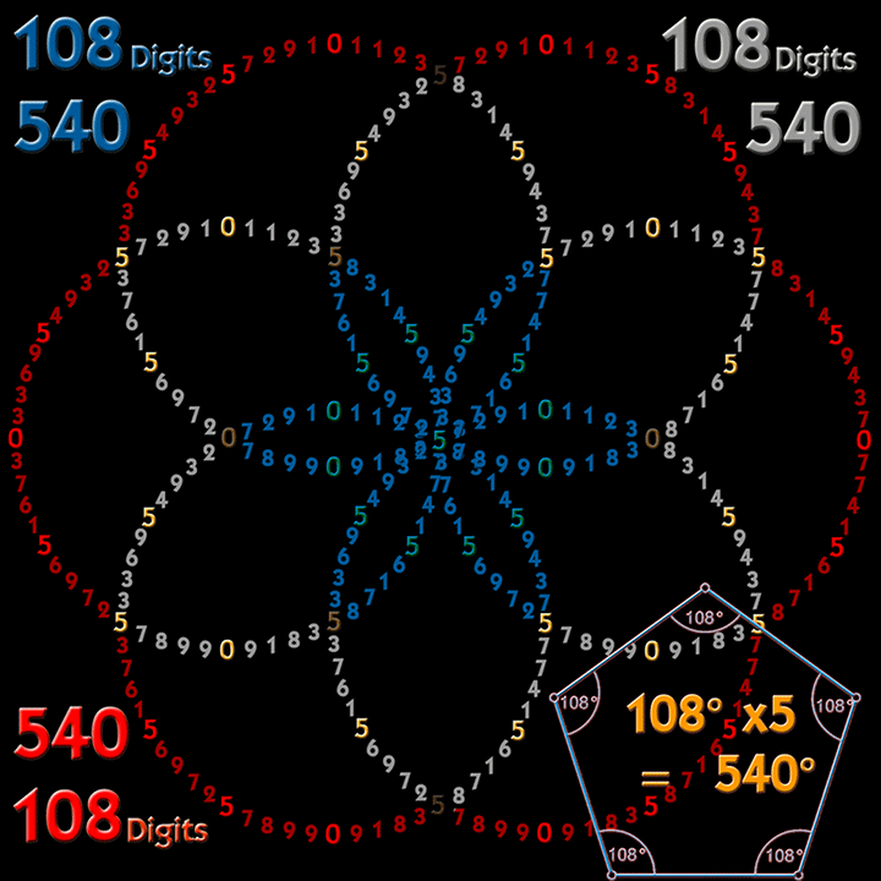 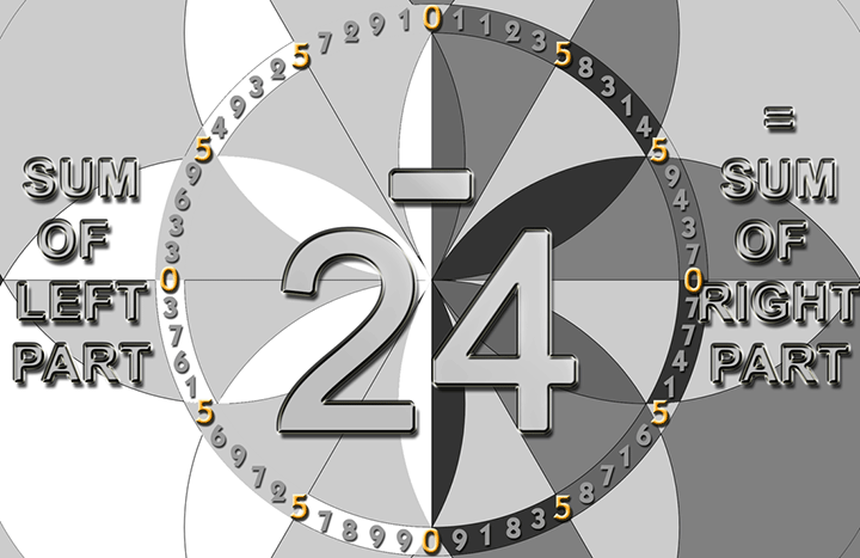 Digit sum of fibonaccis on a 24 hours clock