Centuries after Galileo's assertion that the universe was written in the language of mathematics. The physicist Niels Bohr said: "We are tracing the description of natural phenomena back to combinations of pure numbers which far transcends the boldest dreams of the Pythagoreans " He was referring to Pythagoras' followers, who claimed for millennia" all is number. "
The Nobel Eugene Wigner Price wrote " The miracle of the appropriateness of the language of mathematics to the formulation of the laws of physics is a wonderful gift which we neither understand nor deserve " in his famous article: “ The Unreasonable Effectiveness of Mathematics in the Natural Sciences "
More we dig and more we find out that information in the form of numbers and equations are the real matrix of the universe and fractally form both the microcosm the macrocosm.

Beauty in the division of time 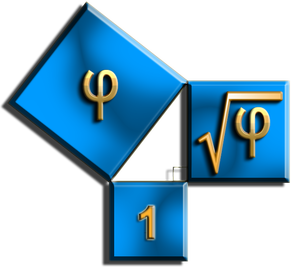 In his quest to understand the cosmos, the physicist Paul Dirac said: " A physical law must possess mathematical beauty. " He also said: " Fundamental physical laws are described in terms of a mathematical theory of great beauty and power. " Our cosmos is beautifully painted with numbers.

When we look for symmetries we notice that many important equations in cosmology use the squared function. We can ask ourselves why? Why the speed of light need to be multiplied by itself in the E=MC2 equation? Why on earth the velocity must be squared in the law of acceleration of a body? Why the ray need to be squared in Kepler's third law, and in Newton law of gravity? And so on in many other equations...

For centuries great scientists were researching a "Musica universalis", some mathematical harmony in the cosmos. Today this search is considered a bit old-fashioned, but is it really? Take a look at this intriguing web page. http://www.joedubs.com/cosmic-coincidence/ 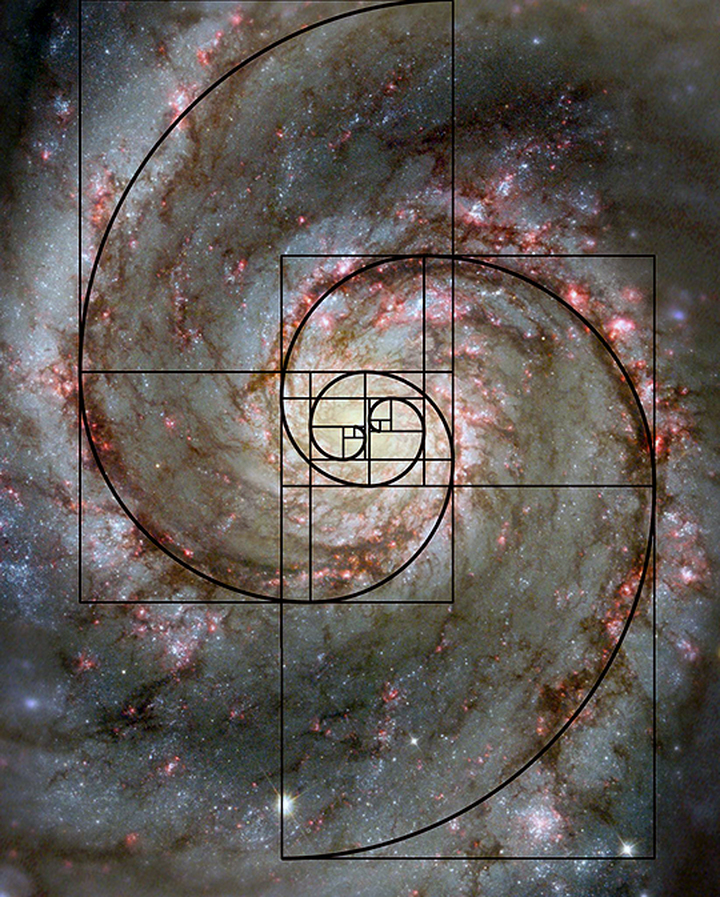 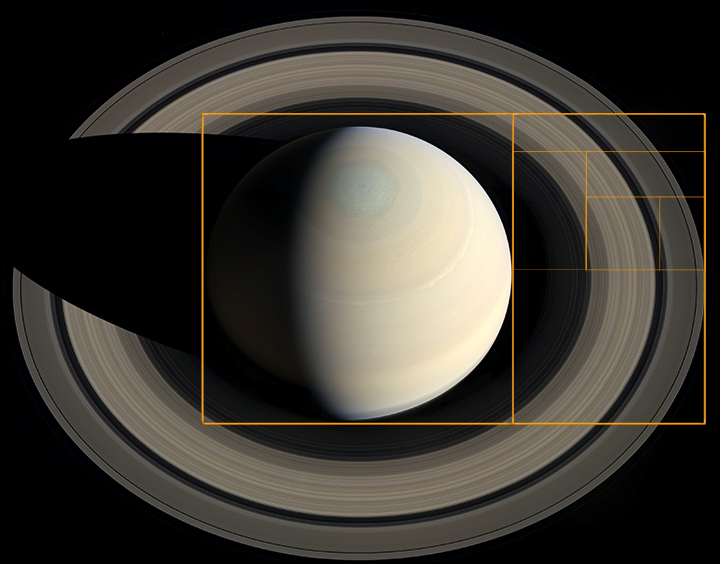 Saturn and the golden mean
EQUATIONS